Now the world is interested in fashion and we see fashion shows and competitions where designers are determined to create distinctive and different designs, a group of them is able to reach out the world and be famous , No matter how we differ on the importance of fashion design in public life, but it is the basis for the simplest pieces to wear in daily life, whether wearing or accessories, design is the process of creating ideas and concepts to get pieces of new designs and shapes or fabrics or colors and each course is affected by the current  season.

In the history of design, the clothes were carried out with individual efforts, there was no place was responsible for providing distinctive designs for people, unless, individually, the tailor was asked for a different need. This continued until the end of the 19th century.

The manufacturing process began in the North America during the civil war, and the idea of the need for soldiers to wear uniform and after the war appeared factories Readymade Garments and in the beginning of the 20th century the development of the system and emerged a lot of modern machines , which helped in the process of manufacturing and production and opened a lot of shops, Readymade Garments began in America and Europe and are now widespread all over the world.

The most famous fashion design houses are : Dior-coco  channel- Armani…ETC 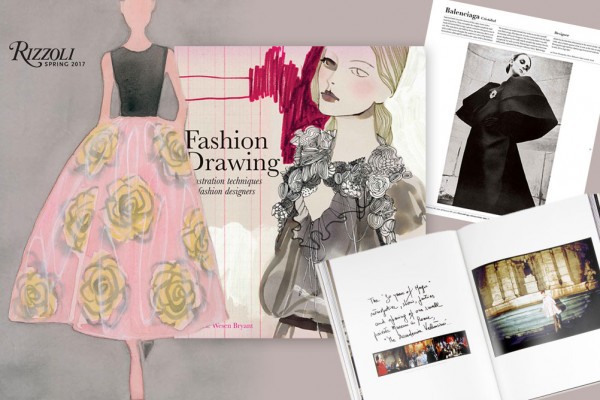